What We’re Reading: Tis The Season

Brown's Auto Salvage of Bomseen, Vermont and the PRP Northeast group decided at their annual meeting last year it was time to give a little something back.

Reported in the Rutland Hearld, John and Joan Brown - the owners of Brown's - brought a philanthropic idea to the table at the annual Northeast PRP meeting, and just like that the Wounded Warrior Project had $21,000. Some of the WWP programs that will benefit include the Combat Stress Recovery Program, the Warriors to Work program, and a four-day physical health and rehabilitation gathering called the Soldier Ride.

“The first year we joined we got these great Christmas baskets,” Joan said. “And I thought it was because they were just really glad we were joining the group. We received 20 baskets. I figured they were over $100 each. I felt it was a lot of patting on the back, and I wanted to say something.”

Joan suggested donating to the Wounded Warrior Project, which was unanimously agreed upon, and each member chipped in $1,000 towards the program.

The Brown's showed a bit of Christmas spirit to give back and to inspire others.

“Hopefully next year we’re going to do better,” Mark Brown said. “We hope this will stimulate people. It truly, truly is far better to give than to receive.”

Plummeting gas prices have quickly reflected in consumer buying trends, as November saw the price per gallon of gas drop steadily as well as interest in the most fuel-efficient models.

A rise in purchases of less fuel-efficient vehicles such as bigger SUVs and Trucks was the result of the first time the national average gas price was under $3 since December of 2010. The GMC truck brand was up 22.7 percent, the Jeep Cherokee rose 67 percent, and the Honda CR-V rose 38 percent. Additionally, the Toyota 4Runner was 53.4 percent and the Highlander SUV was up 16.7 percent. 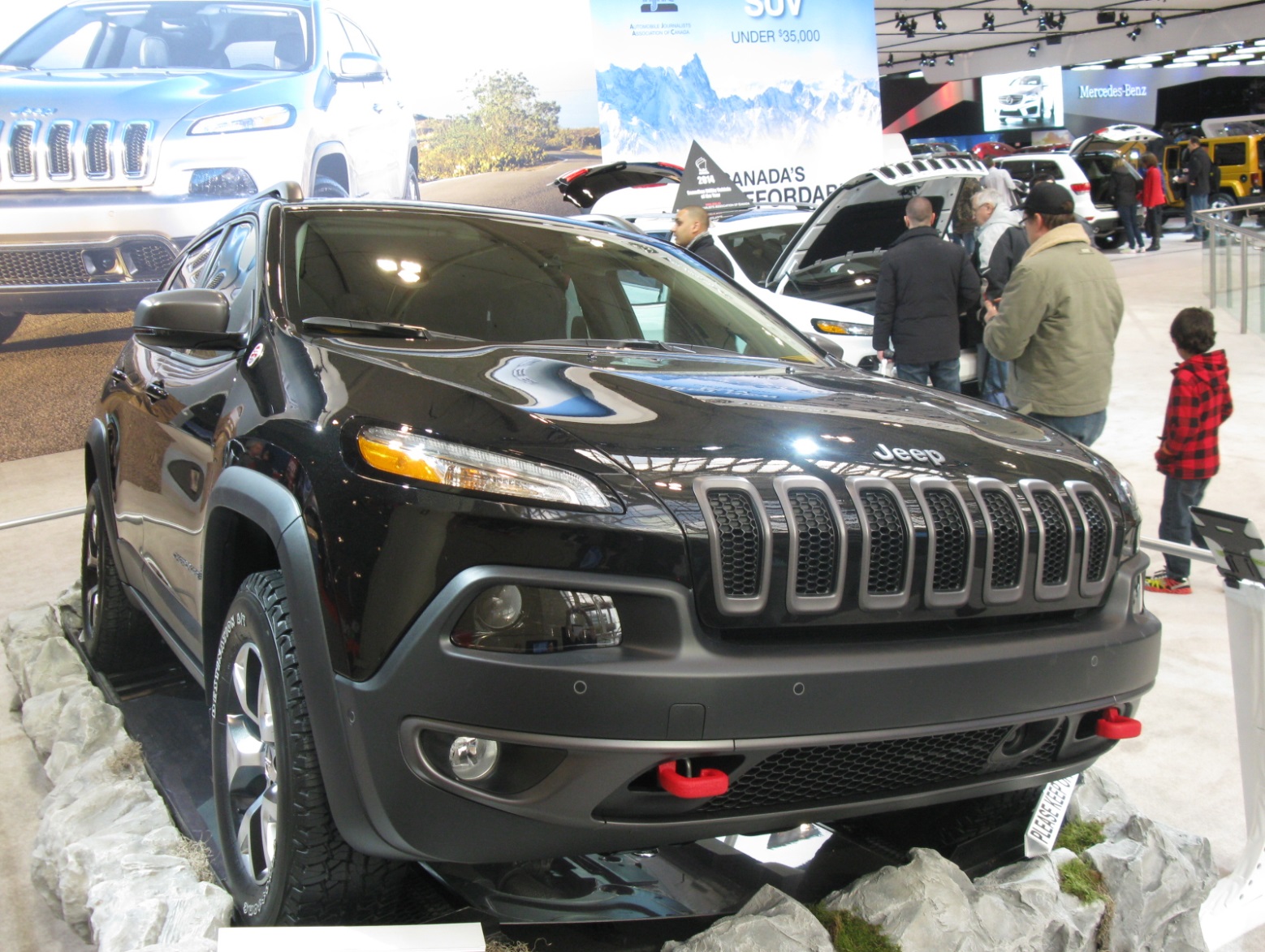 "It is a fact that sales of our most energy-efficient vehicles mirror gas prices," said Gloria Bergquist, spokeswoman for the Auto Alliance. "When gas is more costly, sales of high-mileage vehicles rises too, and vice versa. While low energy prices offer good news for our customers, it makes the steep climb to [fuel economy] compliance even more challenging."

Correlating the relationships in gas prices and car buying attitudes will be an interesting watch for recyclers, the question is whether or not gas prices will stay low, and if it does, will the uptick in less fuel efficient vehicles continue to climb?

This version concludes the Interchange updates for Hollander's 80th year as a company.

“Providing enhancements to the Interchange continues to be a priority for us,” said Dennis McCauley, Hollander Interchange Development Manager. “We recognize the important role the Interchange plays for our customers as the language of the industry. It was our very first product and we plan on maintaining its comprehensiveness in the future to meet recyclers’ needs.”

The full press release for Interchange 80.04 can be found here. The download is available on Hollander's Online Training Center.