What We’re Reading: Cost of a bailout 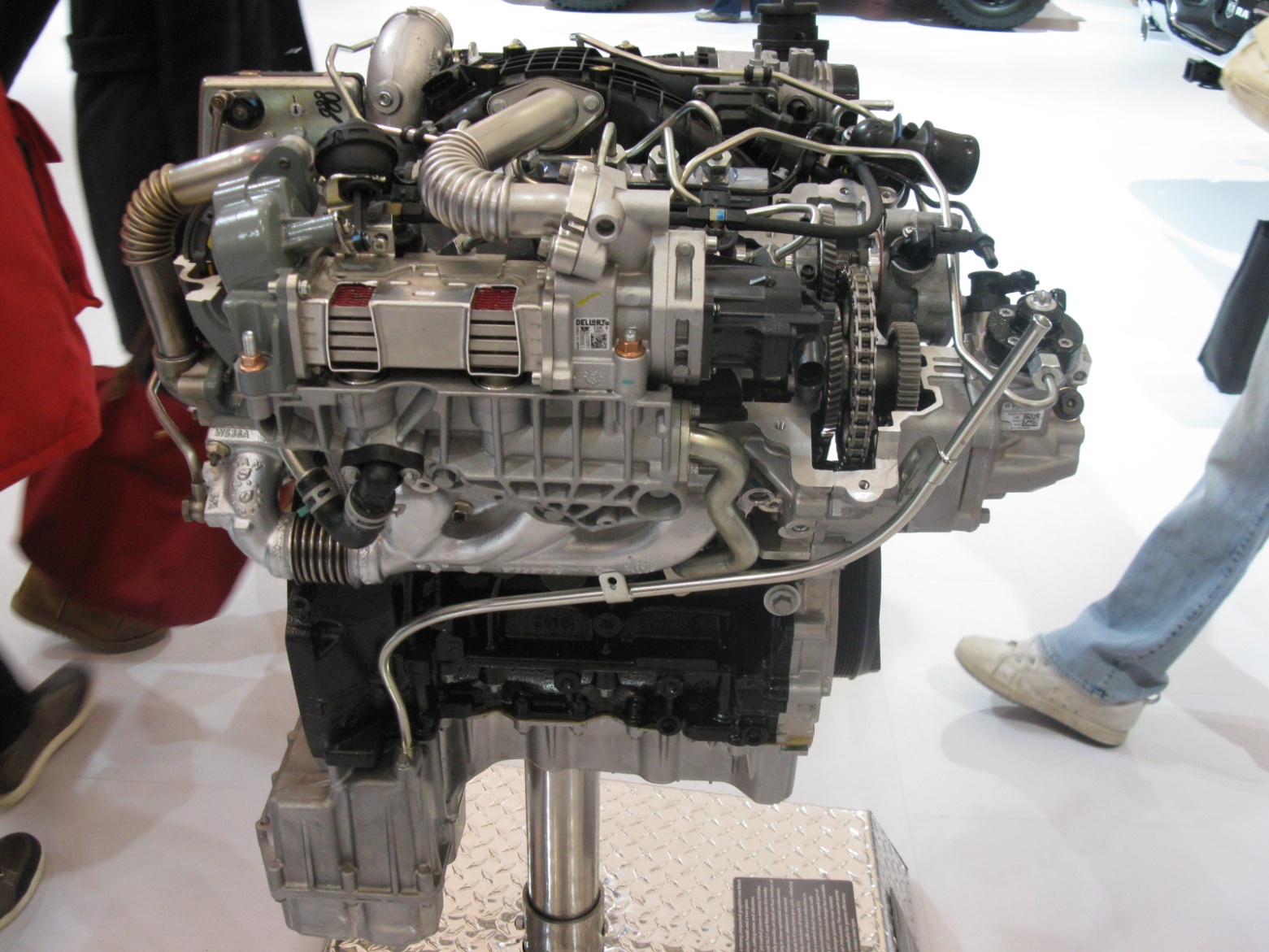 Tax payers will end up losing $9.26 billion from the Troubled Asset Relief Program, according to a statement from the U.S. Treasury. The loss is less than expected and prevented Chrysler and GM from going out of business.

"This program was a crucial part of the Obama administration's effort to stop the financial crisis and protect the economy from slipping into a second Great Depression," U.S. Treasury Secretary Jack Lew said on Dec. 19.

Since then, sales of new cars and trucks have increased every year, with this year's sales topping at 16.5 million, the most since 2006.

"The cost of a disorderly liquidation to the families and businesses across the country that rely on the auto industry would have been far higher," the Treasury Department said of the expense. "The government's actions not only saved GM and Chrysler, but they saved many businesses up and down the supply chain."

Almost 100,000 full size trucks and SUVs that were repaired with possibly defective ignition switches are being recalled by GM.

According to the Wall Street Journal, GM believes as little as 500 of the vehicles may actually be affected by the ignition lock actuator being too wide, which makes turning the key difficult when its hot inside the cab. Getting get the ignition key stuck in start may cause, "the ignition may suddenly snap back into the 'accessory' position, causing a loss of engine, steering, and braking power, increasing the risk of a vehicle crash. If the vehicle is in a crash, the air bags may not deploy, increasing the risk of occupant injury."

China is looking to clear the air in major cities, and auto recycling may help the problem.

As of 2012, 13 percent of the 224 million cars on Chinese roads were causing more than half of the air pollution. A total of six million had been scrapped as of 2014. The goal is to have all these cars off the road by 2017.

Just three of 74 monitored major cities have acceptable air qualities, and all are expected to meet the national target by 2017. Hundreds of thousands of vehicles have been recycled and will continue to be recycled as China looks to eliminate over-polluting vehicles on its roads.