Each quarter the Hollander Interchange becomes slightly bigger, impressive considering for 81 years the Interchange has been built and built upon, becoming an endless catalogue of parts for the assortment of vehicles avalible on the market.

On Septermber 18th, Hollander released the update for the for the third quarter of the 81st edition of the Interchange. The update included part types to provide more clarity and eliminate possible missed sales. 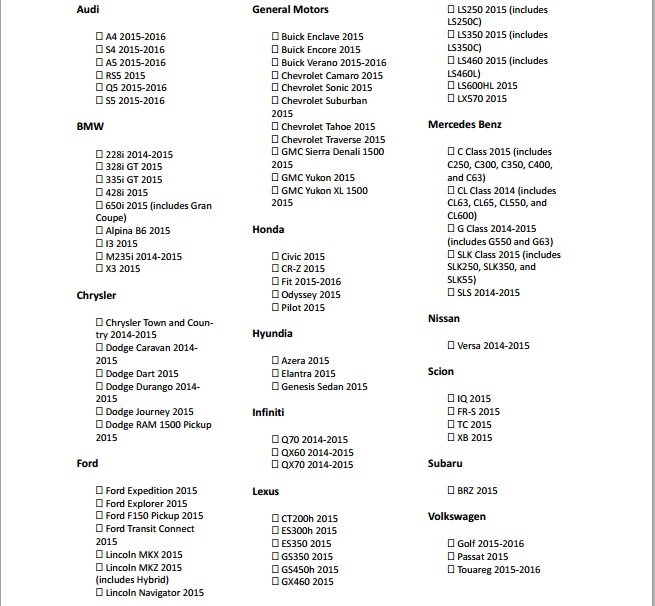 Hollander also recently released the newest version of eBook, the digital version of the Hollander Interchange for your office computer. Version 3.10 of eBook features a number of changes and updates.

New Interchange coverage for 6 part types back to model year 2000. Models have been updated for 2014-15 covreage, and also some limited 2016 vehicle coverage. 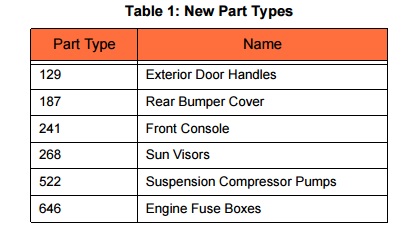 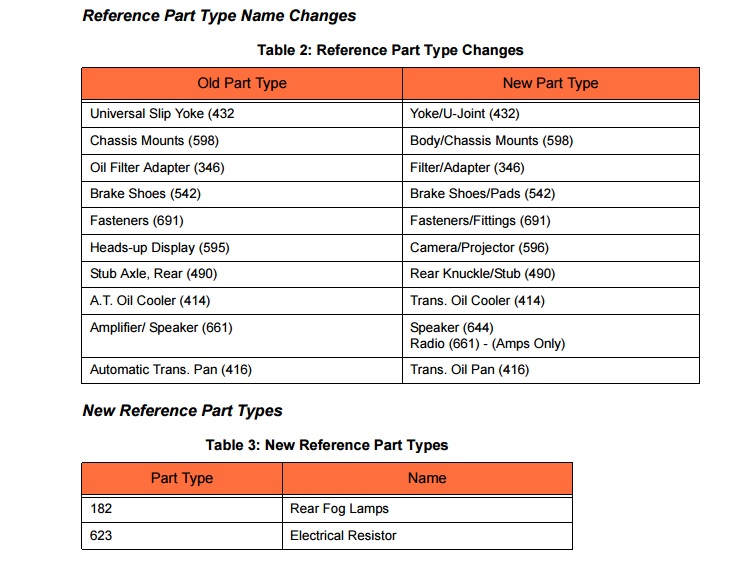 Increase your sales opportunities by finding the right parts faster with the option to look up OE Numbers and match them to the right Hollander Interchange Numbers. With access to over 1,000,000 OE Numbers and Idents, you will avoid “wrong part” returns.

Just enter a VIN, or look up a VIN with partial information to accurately identify any vehicle and its options! Get complete vehicle listing information including year, model, body style, and engine in seconds. Update to 2014-2015 coverage.