Top of the Summit: Caleb Lindquist on Finding Your Competitive Edge

Published by Hollander in Digital Marketing

In 2004, when Caleb Lindquist discovered a business opportunity in a defunct salvage yard in Mobile, Ala., he had two options: buy the company and fold it, or evolve. He chose the latter.

Now, Heritage Auto Parts is a thriving salvage business. Lindquist atrributes this success to his company's embrace of technology and the Internet—what Lindquist views as his company’s competitive edge. Since Lindquist is from a younger generation—one that embraces and boasts an intuitive understanding of technology, he was able to bridge two worlds: the auto industry he loves so much and the ever-growing world of ecommerce. In this week’s Top of the Summit video, Lindquist walks us through they Why’s and the How’s of selling auto parts online. 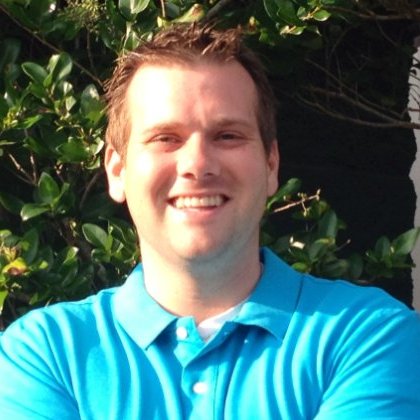 About Caleb Lindquist: Caleb Lindquist is president and general manager of Heritage Auto Parts in Mobile, Ala. He took the helm in 2004 at age 20 and has grown the company from a small, family-owned shop into a state-of-the-art online vendor that sells products on Amazon, eBay, and a variety of other ecommerce platforms. Heritage regularly earns eBay's Top Rated Seller designation and is the largest used parts seller on Amazon. Under Lindquist's leadership, Heritage has nearly doubled its revenue over the last three years while tripling its warehouse and production capacity. Heritage recently received the 2014 South Alabama SCORE Client of the Year award and will celebrate its 10-year anniversary in October 2014. Lindquist holds a bachelor’s degree in Accounting from the University of South Alabama and is married with five young sons.