In our newest Hollander Excellence series, Industry Insiders, we sat down with experts in the auto recycling industry to discuss a wide array of topics, including online sales, how to evolve your business, and changes and obstacles facing auto part businesses today.

This week's Industry Insider is Scott Robertson of Robertson Auto Salvage, in Wareham, Mass. We spoke with Scott about salvage yards and online sales. Read on to find out how Scott has differentiated his business from other salvage yards--even amidst the high competition in his area.

Part 1 of 4 upcoming posts is below. 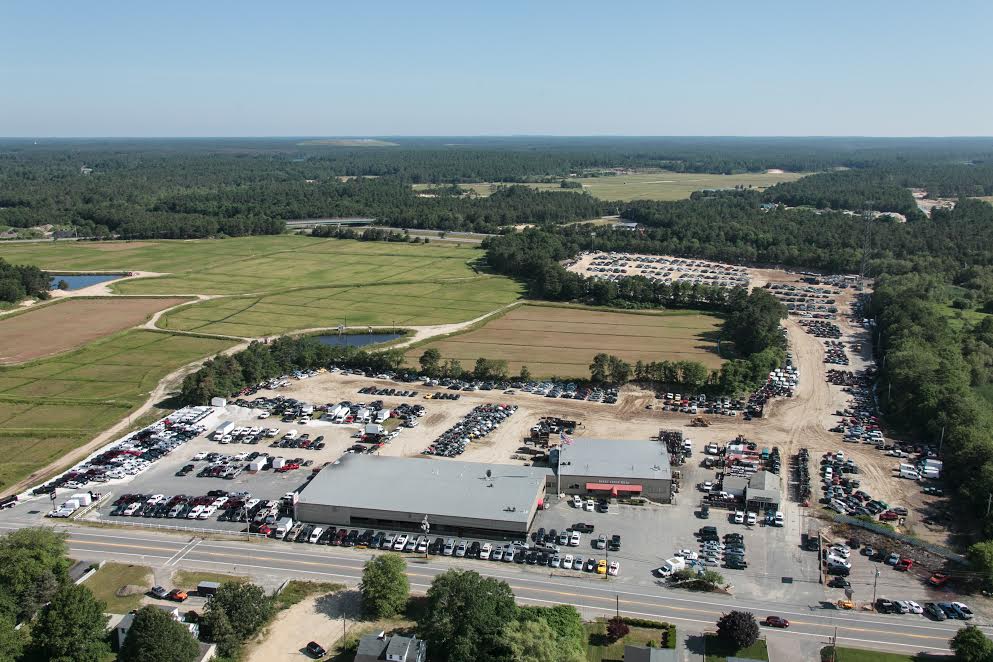 Hollander: Thanks for speaking with us today, Scott! We’re excited to learn more about you and the history of Robertson’s Auto Salvage. Could you tell us a little bit about the history of your shop and how your family got started in this business?

Scott Robertson: Of course! Originally my father, grandfather, and uncle operated a gas station in the city of Boston near many of the surrounding hospitals.They were doing repairs almost 24-hours a day for the people who worked at the hospital, since they all had different shifts.

My mother grew up near The Cape in a town called Wareham, where we are right now. When my father would go down to visit, he would visit a salvage yard and go over to the junkyard and poke around to see what was going on. Eventually, he asked the owner if he wanted to sell, and he said yes, so my father purchased the junkyard.

About a couple of months after he bought the junk yard, they lost the lease on the gas station because it was corporately-owned and they wanted to push more fuel and less repairs. They wanted to take over the store again and run it as a company store, so they gave my uncle, grandfather, and father the boot.

The three of them had to come down to Wareham and work in the junkyard. They pretty much started the junkyard by default. That was in late 1969, early 1970. That evolved and they grew. At one time we had a salvage pool here with the Salvage Yard. We used to sell an awful lot of repairable wrecks here, back in the late 1970s, early-1980s. Then the repairable wreck business went sour once the state started to issue salvage titles. That, coupled with the auto insurance salvage pools, started letting everybody in—not just Class-3 license holders, but Class-2 license holders, which are body shops and guys who fix cars.

Hollander: Tell us a little bit about your involvement. What is your background? When did you join the company?

Scott: When I was a kid I originally wanted to be a doctor. Then one summer I needed a job and my father said why don't you come on down and work at the junkyard, so I did. It was probably more me pleading with him to go work at the junkyard than him offering me a job. He wanted to keep me a way and let me chase my dream of being a doctor.

I came here to the junkyard and opened my eyes and I said, “Oh this is pretty fun, I think I can make some money here.” I went to college in New York City and majored in Finance and continued to work for the company while in school and have worked here ever since.

Hollander:  Is there anything else in terms of how the business has evolved in the past decade versus now with the addition of technology and the internet?

Scott:  Yes, we have evolved. We seem to remake ourselves all the time.  You know, we went from selling over 100 vehicles a month, then we bought the Truck Dealership.  We use to fix a lot of cars and sell them.

At one time we did a lot of late model salvage. Back in the early 1980s, we were one of the first salvage yards to have a computerized inventory. We joined with a company that was out of New York City called Hunts Point Auto Recyclers.

Back in 1981, we hired a programmer, and we developed our own software. We boosted the Hollander Interchange and incorporated that into our computer system.  We ran with that computer system for almost 10 years. We went to Hollanders HYMS system back in the early 1990s. 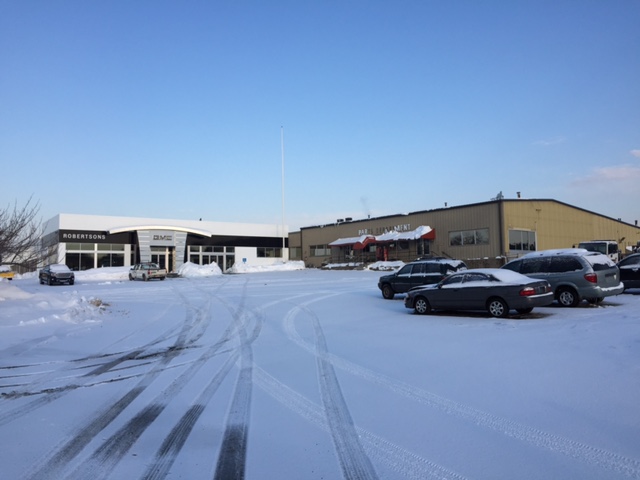 This concludes part 1 of our interview with Roberton Auto Salvage owner, Scott Robertson. Stay tuned to learn more about how the internet has transformed his business in part 2! To read more about him and what his company is doing, please visit http://www.robertsonautosalvage.com/.